Warning: "continue" targeting switch is equivalent to "break". Did you mean to use "continue 2"? in /homepages/30/d670526000/htdocs/clickandbuilds/DiaryofaQuietAsianGirl/wp-content/plugins/page-views-count/admin/admin-interface.php on line 365
 Aziz Ansari Becomes First Asian Male to Win Golden Globe for Best Actor in a TV Category – Diary of a Quiet Asian Girl
Skip to content 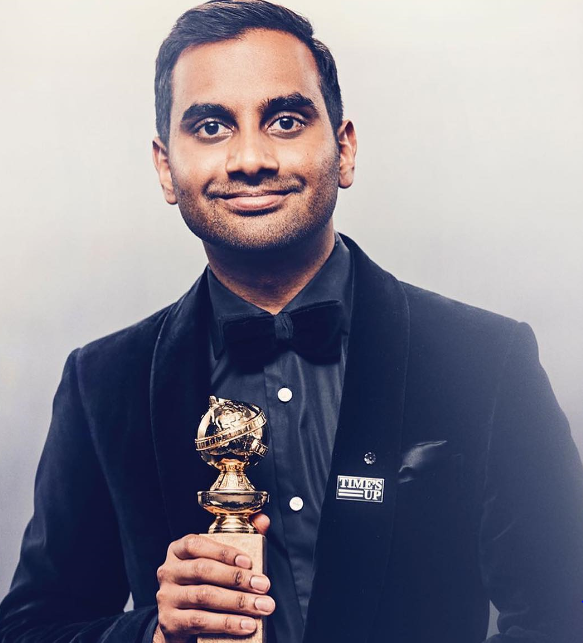 The award was for Ansari’s role on the hit show, “Master of None”, a Netflix comedy roughly based on the 34-year-old’s life story. Ansari, who plays the main character Dev Shah, also co-created and wrote the show [with screenwriter Alan Yang] and has directed a few episodes.

Ansari was nominated for the same award in 2016, also for his role in “Master of None”, but he lost to actor Gael García Bernal. “I’m glad we won this one because it would’ve really sucked to lose two of these in a row,” he said candidly during his acceptance speech, “it would’ve been a really sh*tty moment for me, but this is nice.”

With his big win, Ansari joins Sandra Oh, Yoko Shimada, Haing Somnang Ngor, and Ben Kingsley on the short (but hopefully growing) list of Asian actors to win a Golden Globe award since the show’s inception in 1943.

If you haven’t watched “Master of None” yet, make sure to put it on your watch list for your next Netflix binge session. You won’t be disappointed!