Warning: "continue" targeting switch is equivalent to "break". Did you mean to use "continue 2"? in /homepages/30/d670526000/htdocs/clickandbuilds/DiaryofaQuietAsianGirl/wp-content/plugins/page-views-count/admin/admin-interface.php on line 365
 Who The Heck is Lil Tay?! – Diary of a Quiet Asian Girl
Skip to content 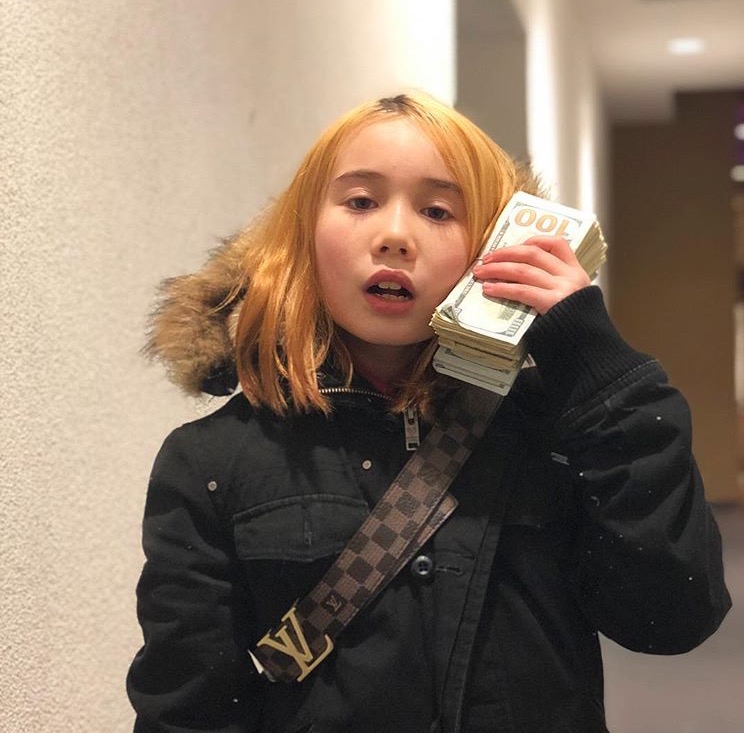 So, I have a question and maybe some of my younger readers out there can answer me. Who the heck is Lil Tay?! And why is she famous??

While perusing Twitter, I’ve come across the name Lil Tay a lot over the past couple of weeks. Now, I don’t pay much attention to what the kids are listening to these days. I feel like every week, there’s a new artist that comes out whose rap name starts with ‘Lil’ –  Lil Xan, Lil Pump, Lil Baby, Lil Windex, Lil Peep, and now Lil Tay. Seriously, who are these people?! Lil Boosie, Lil Wayne, Lil Kim…now those are the ‘Lil’s I acknowledge. I don’t have room for any more of these ‘lil’ impersonators. 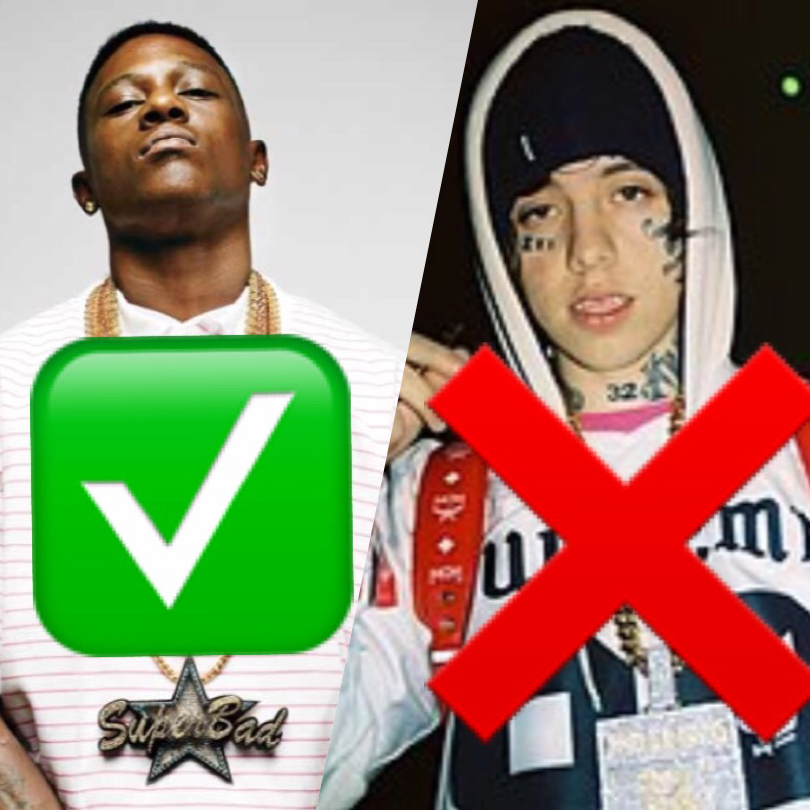 Anyway, the other day, I finally saw a picture of Lil Tay. And what do you know, she’s a little Asian girl – one who stunts with stacks of cash on Instagram, cusses up a storm on Twitter, and fights girls on Worldstar. So of course I had to find out more. Who is this little Asian menace? 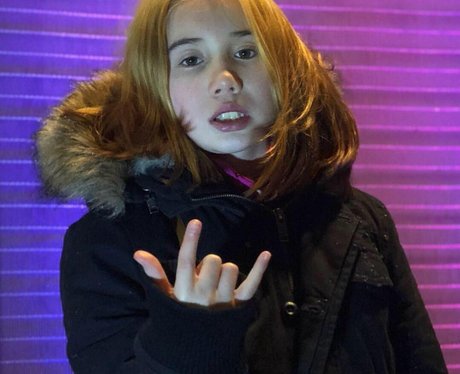 From what I gather, Lil Tay is a 9-year-old rapper and YouTube star who became famous during this year’s Coachella, when she appeared alongside Woah Vicky (I have no idea who that is either). She claims she’s from Atlanta and now lives in Los Angeles, although people have doubts about the credibility of these claims and say she might actually be Canadian. Her songs include “Money Way” and “Freak B*tch”, and she says she has an upcoming collaboration with Chicago rapper Chief Keef. Lil Tay refers to herself as the “youngest flexer of the century”, as she’s always wearing designer clothes, riding in new cars, and handling stacks of money. The foul-mouthed 9-year-old also loves to talk smack about people’s moms and she uses the ‘N’ word a lot on Twitter, which eventually got her account shut down.

As for her parents (in case you were wondering because I definitely was), her mom is a real estate agent by the name of Angela Tian, who allegedly plays a big part in her daughter’s career and helps to film her videos. In fact, according to TMZ, Tian was using her boss’ car as well as the houses she was showing for Lil Tay’s videos and she ended up losing her job because of it.

Although she gets a lot of criticism for her antics, people clearly can’t look away either. Lil Tay currently has 1.7 million followers on Instagram and hundreds of thousands of views on her Youtube videos, and the numbers continue to grow.

In case you’re curious, this is one of her latest Instagram masterpieces:

LIL TAY DROPPED OUTA HARVERD AND INTO A RARI 👩🏼‍🎤🌟🌟 ALL THESE GROWN ASS MEN REALLY HATING ON A KID 😂😂😂🤑 Btw while ur haters typing on ur keyboards, I’m riding in my RARI 😂😂😂 keep hating I’m stil rich BICH! #GUCCIGANG

As my parents would say, Aiya!!!