Warning: "continue" targeting switch is equivalent to "break". Did you mean to use "continue 2"? in /homepages/30/d670526000/htdocs/clickandbuilds/DiaryofaQuietAsianGirl/wp-content/plugins/page-views-count/admin/admin-interface.php on line 365
 Jeremy Lin is Coming to Atlanta! – Diary of a Quiet Asian Girl
Skip to content 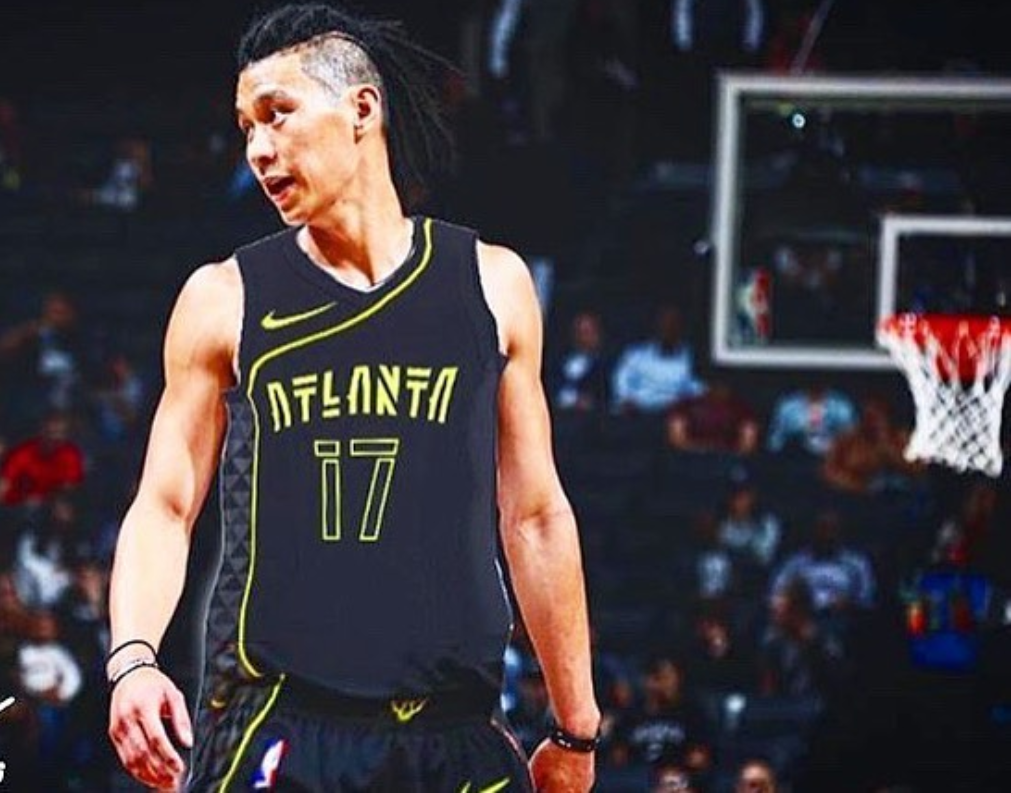 I woke up to the news this morning that my favorite NBA player, Jeremy Lin, will be taking his talents to my city! On Thursday night, the Brooklyn Nets traded him to the Atlanta Hawks in exchange for a 2020 second-round pick and shooting guard Isaia Cordinier. Needless to say, I excitedly texted all of my friends to share the good news and to plot how we’re finally going to meet him in person. Now, I can officially call myself a Hawks fan! (Prior to this, I considered myself a Hawks fan only when I got free tickets to the games or when they made it to the playoffs *shrugs*.) It’s time to pull all the random Hawks gear I’ve received over the years out from the dark depths of my closet and to buy myself a Jeremy Lin Hawks jersey.

As the only Asian player that is currently in the NBA, I have always been a big fan of Jeremy Lin. When the Linsanity phenomenon exploded in 2012, it was so exciting to watch as an Asian-American male, a demographic that has never been given respect in the field of sports, took on the basketball greats like Kobe and Lebron and actually held his own. He proved to the world that the hype was real and turned doubters into believers. During that period, Jeremy single-handedly put Asian-Americans, especially Taiwanese-Americans, on the map and I’ll never forget the strong sense of pride I felt while I witnessed it all unfold.

This upcoming season will be Jeremy’s 9th in the NBA. While his level of play has admittedly gone downhill since the Linsanity period and he has been riddled with injuries in recent years, he still has a lot of time left in his career to improve and I hope he can do that with Atlanta. As he bounces back from a devastating season-ending injury, the Hawks will look to Jeremy to complement their most recent first-round draft pick, Trae Young, in the backcourt as the team strives to once again become contenders in the East.