Warning: "continue" targeting switch is equivalent to "break". Did you mean to use "continue 2"? in /homepages/30/d670526000/htdocs/clickandbuilds/DiaryofaQuietAsianGirl/wp-content/plugins/page-views-count/admin/admin-interface.php on line 365
 L.A. Angels’ Shohei Ohtani Proves He is a Rising Star in First MLB Start – Diary of a Quiet Asian Girl
Skip to content 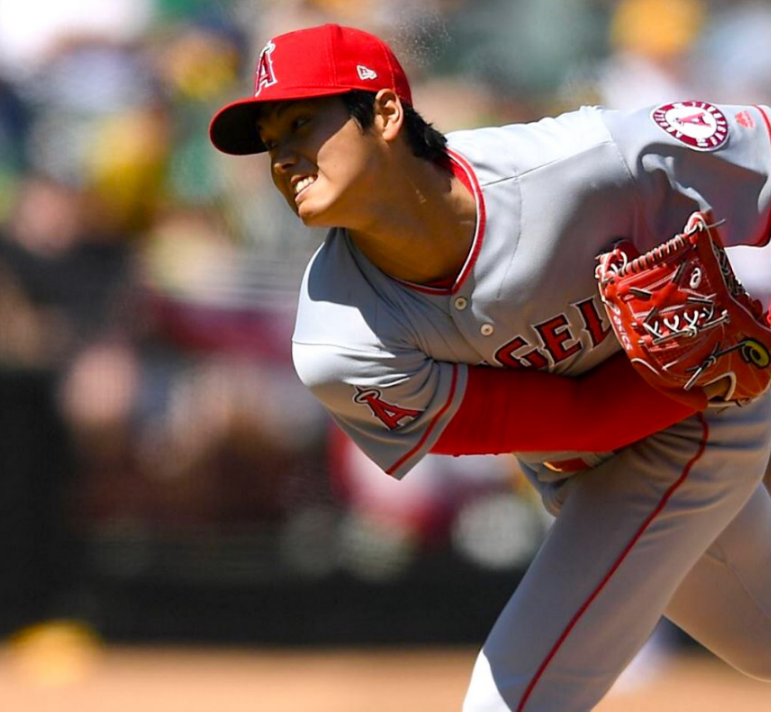 On Sunday, Japanese baseball prodigy Shohei Ohtani made his MLB pitching debut in a game against the Oakland Athletics. Hyped up by many as ‘the next big thing’ and drawing comparisons to the late great Babe Ruth, Ohtani came into the league facing some pretty high expectations. While it’s too early to tell whether he will fall short of, meet, or exceed these expectations, his first start, which resulted in a 7-4 victory, is a positive sign that his stellar career in Japan can continue in the U.S.

For those of you who are not familiar with Shohei Ohtani, he is a 23-year-old pitcher who formerly played for Nippon Professional Baseball (NPB), Japan’s professional baseball league. During his time with NPB, he broke many records, including being one of the first players in Japanese history to play as both a pitcher and a position player and throwing the fastest pitch ever recorded in league history. With his distinct talent, he quickly caught the eyes of MLB scouts and in December of last year, he was signed by the Los Angeles Angels. Though primarily praised for his skills as a pitcher, Ohtani is a dual threat, with the Angels using him as a designated hitter when he is not pitching. When he’s up at bat, he’s quite the force to be reckoned with as well. Because of his extraordinary skills in both pitching and hitting, he has been widely touted as the Babe Ruth of Japan. 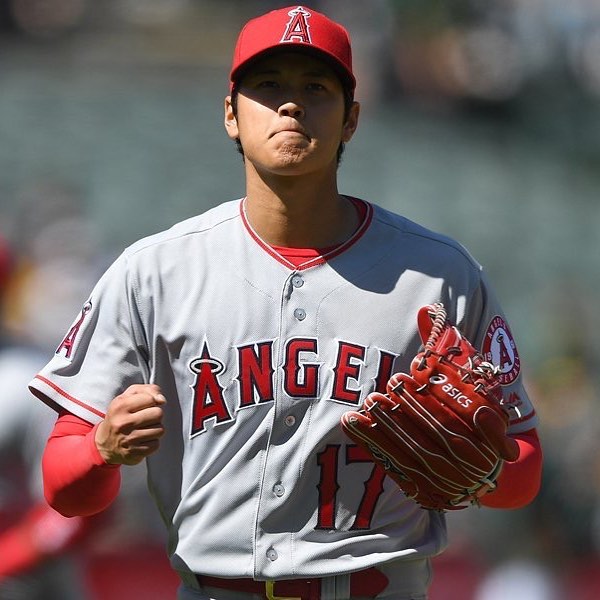 During Sunday’s performance, Ohtani pitched throughout six innings and in that time, threw 63 strikes (out of 92 pitches) for 6 strike-outs in total. He showed off his dangerous splitter pitch, which had sports media in a frenzy, and also pitched a couple balls at over 100 mph. It wasn’t a perfect performance, however; the second inning was particularly rough for Ohtani after Oakland Athletics’ Matt Chapman hit a three-run home run off of one of his pitches. Nonetheless, for a rookie, everything he accomplished in his debut was impressive. What wowed some spectators more so than his performance on the mound was his ability to maintain composure after allowing the three-run home run. He came back and finished strong, retiring 14 of the last 15 batters he faced before finally leaving the mound at the end of the sixth inning.

Although Ohtani has left NPB for the MLB, the love his home country has for him remains the same. This was evidenced by the throng of Japanese media crowding around him after the game, fighting to get a quote, picture, or video clip of the young phenom. Back in Japan, his fans woke up before the crack of dawn to catch his game on television. As surely as he captured the hearts of his Japanese fans, he is quickly capturing the attention of MLB fans everywhere now.