Warning: "continue" targeting switch is equivalent to "break". Did you mean to use "continue 2"? in /homepages/30/d670526000/htdocs/clickandbuilds/DiaryofaQuietAsianGirl/wp-content/plugins/page-views-count/admin/admin-interface.php on line 365
 Chinese Actress Liu Yifei Cast as Mulan in Disney’s Live-Action Movie – Diary of a Quiet Asian Girl
Skip to content 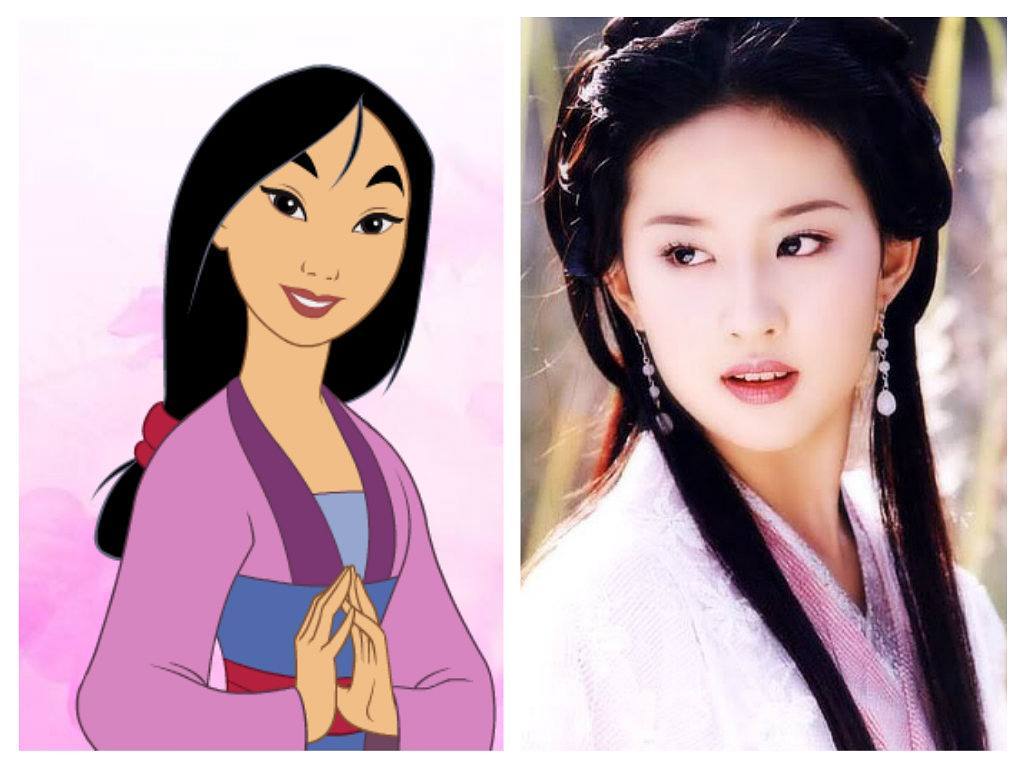 We can all breathe a sigh of relief. Disney found its star for the upcoming live-action Mulan movie, and it’s not Scarlett Johansson. Whew!

Chinese actress Liu Yifei, who also goes by the name Crystal Liu, has been cast as Mulan in the story of the brave young woman who disguises herself as a man to go to war in her father’s place. According to The Hollywood Reporter, Disney searched far and wide in order to find the perfect actress to play Mulan. They were looking for someone who has experience in martial arts, who can speak English well, and who has the ability to captivate an audience. Additionally, The Hollywood Reporter notes that Disney wanted to make sure they selected an actress of Chinese descent to play the role, “in deference to cultural accuracy”. After a year of searching, they finally found everything they were looking for in Liu.

If you’re unfamiliar with Liu, she is a 30-year-old actress, model, and singer with a huge following in Asia. 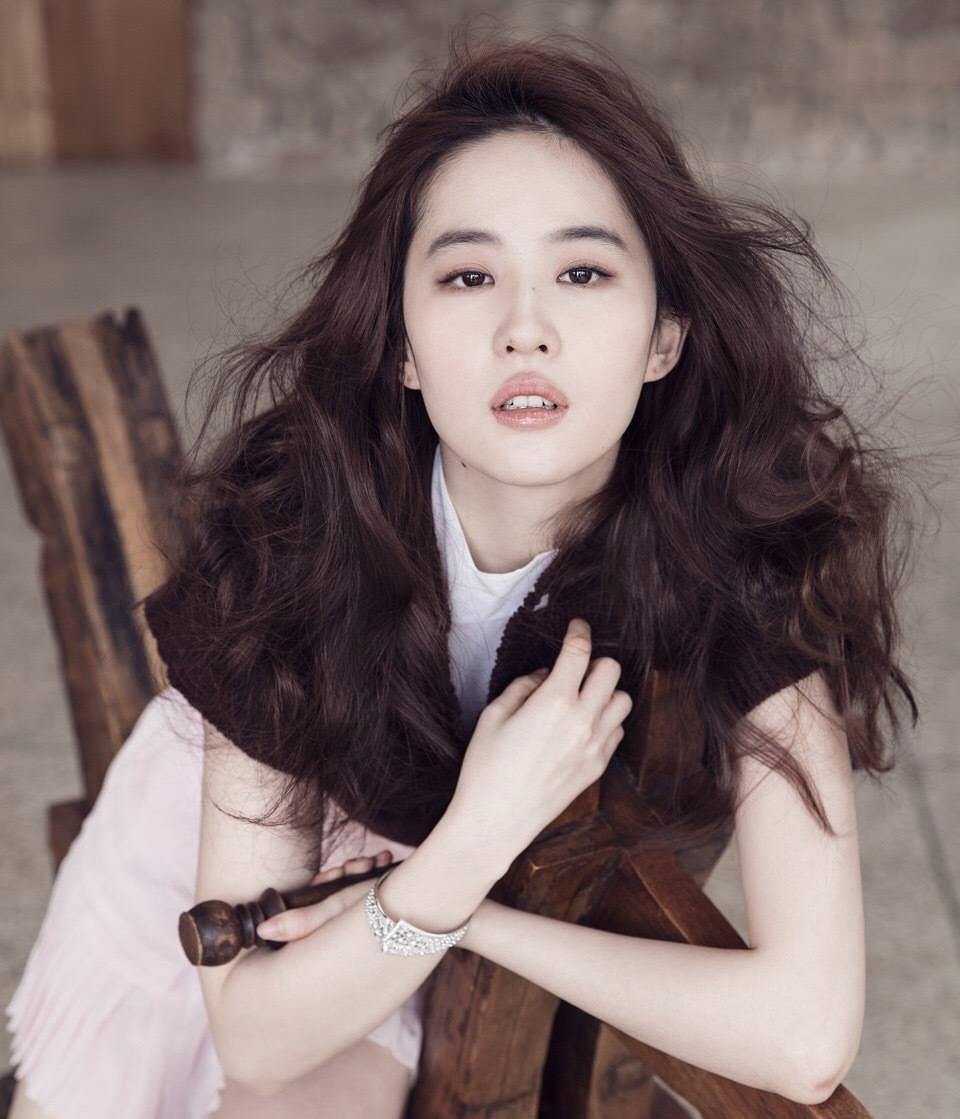 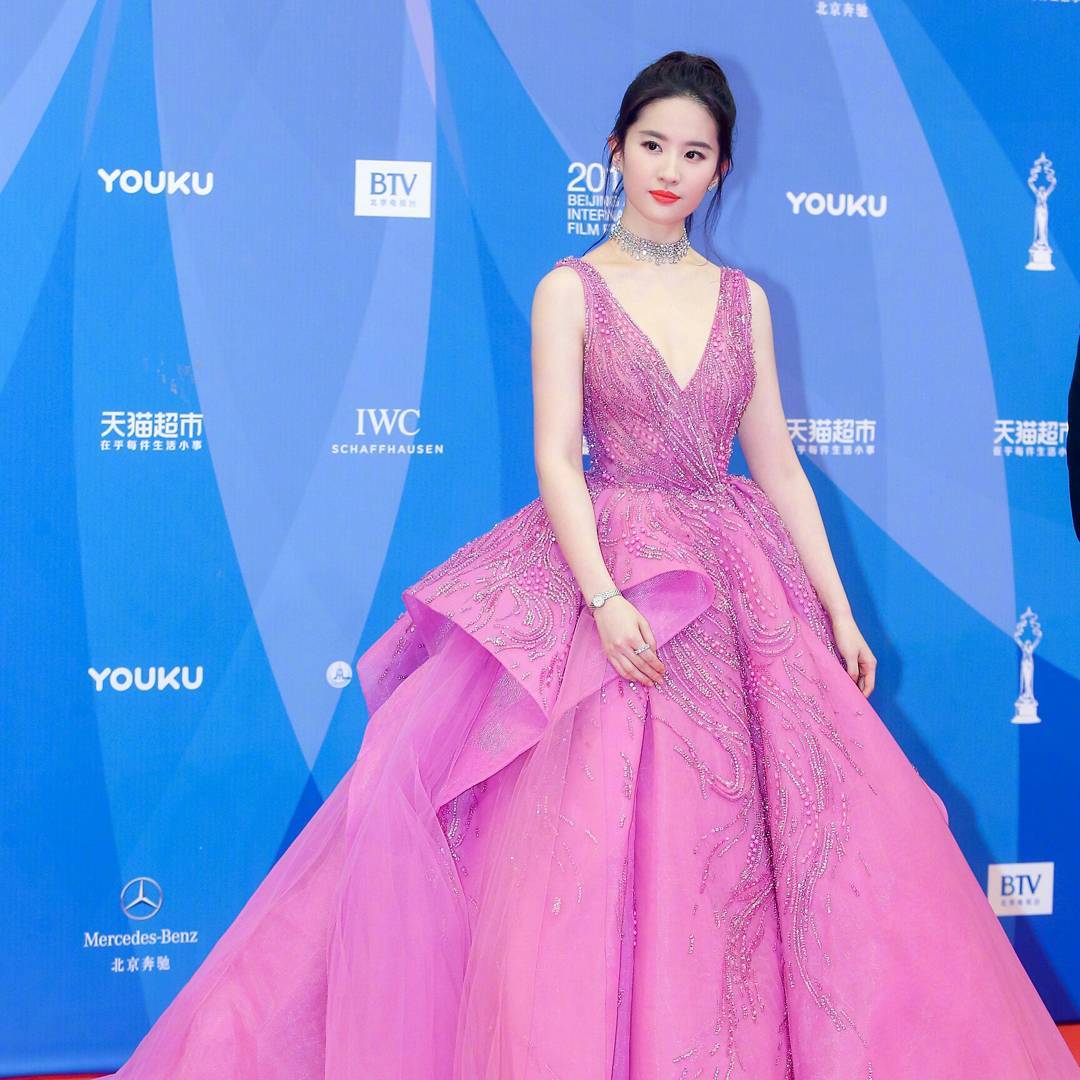 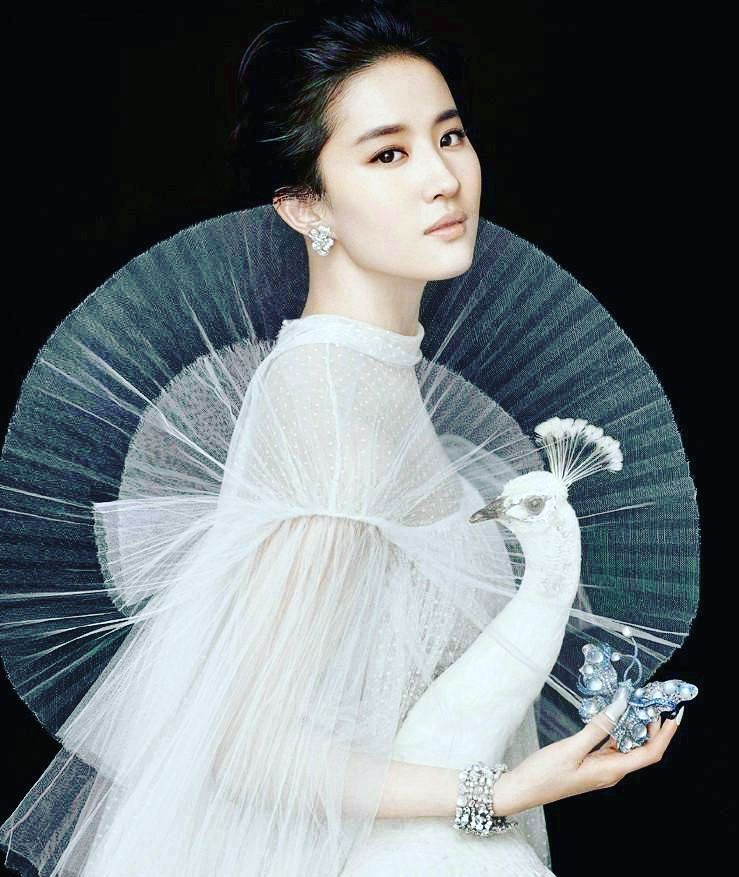 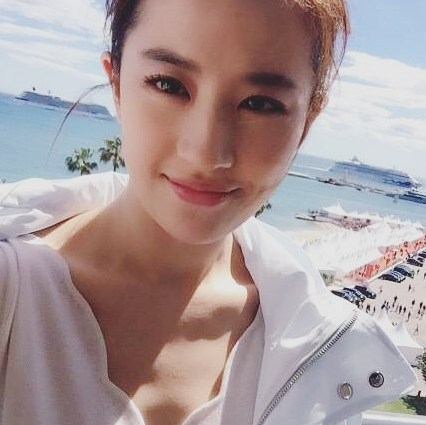 Nicknamed “Fairy Sister” by her fans, she is known in the media for her good-girl image. She previously acted alongside Jackie Chan and Jet Li in the movie The Forbidden Kingdom, and has been in a number of Chinese TV shows and movies.

The live-action Mulan movie, which will be directed by Niki Caro, is expected to be released in 2019. Will you be watching?