Warning: "continue" targeting switch is equivalent to "break". Did you mean to use "continue 2"? in /homepages/30/d670526000/htdocs/clickandbuilds/DiaryofaQuietAsianGirl/wp-content/plugins/page-views-count/admin/admin-interface.php on line 365
 Wong Kim Ark and The Fight for Birthright Citizenship – Diary of a Quiet Asian Girl
Skip to content 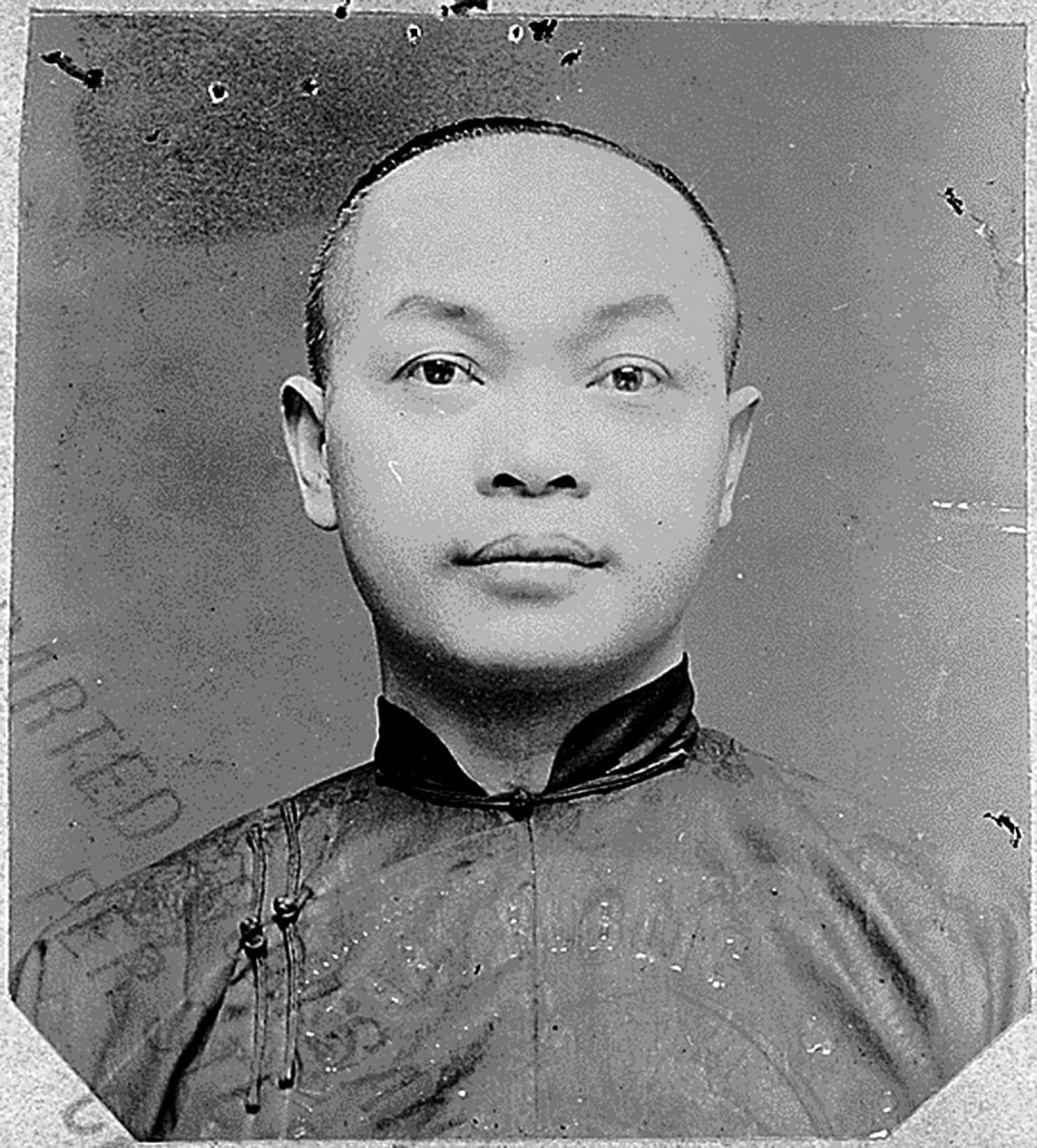 The 14th Amendment states that “all persons born or naturalized in the United States, and subject to the jurisdiction thereof, are citizens of the United States and of the state wherein they reside.” Today, this amendment guarantees many Americans – specifically those who are the children of immigrants – the right to citizenship. However, back in the days of the early Chinese immigrants that came to America, this amendment didn’t mean much to them – that is, until a Chinese-American cook by the name of Wong Kim Ark came into the picture. 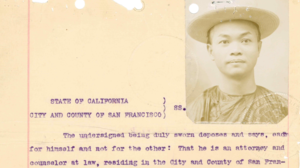 As I mentioned in an earlier blog post, there are many important aspects of Asian-American history that are not widely discussed or that may not even be known. Wong Kim Ark, a Chinese-American cook born to immigrants, was a significant figure in history who changed the course of America by challenging the essence of the 14th Amendment, and thus the definition of citizenship in America. Because of him, children of immigrants who are born in the U.S. are allowed to be citizens upon birth. But how many of us have actually heard of him before?

Wong Kim Ark was born in 1873 during a time when racial tensions were high and anti-Chinese sentiment was prevalent across America. Violence against Chinese people in America ran rampant and discrimination and racism was something they faced daily. In fact, the slogan “The Chinese Must Go” was passed around the state of California as prominently as “Make America Great Again” is in parts of America nowadays. Just two years before Wong Kim Ark was born, the Chinese Massacre of 1871 occurred, a deadly riot in Los Angeles’ Chinatown where a mob of 500 people attacked, robbed, and murdered the residents there. 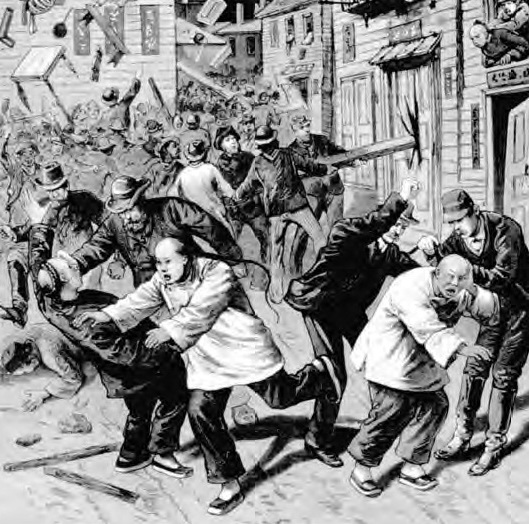 As he grew up, things did not get much better. An economic depression hit America pretty hard during these years and the Chinese, who were widely labeled as the foreigners who were taking everyone’s jobs, became the scapegoats. When Wong Kim Ark was just a toddler, another notorious riot broke out, this time in San Francisco. The riot lasted two days and ended in the deaths of Chinese people and the mass destruction of their property. Then, to make matters worse, the U.S. government passed the Chinese Exclusion Act just a few years later in 1882, which prohibited any more Chinese laborers from coming into the country. Of course, the definition of “Chinese laborers” was worded in a way to make sure that the majority of people trying to come from China would not be let in. It also affected those that were already in America, as Chinese immigrants were not allowed to be U.S. citizens. This bill passed by the government ended up changing the course of Wong Kim Ark’s life and his mark on history.

As a young adult, Wong Kim Ark often traveled to and from China to visit family, but when he tried to return home to America after one of his trips, they wouldn’t let him in. Although he had the proper documents that were required at the time – a sworn affidavit signed by a white person proving that the individual was indeed born in the U.S. – he encountered trouble at the border. The collector, as the unofficial immigration officials were called back then, refused to believe that Wong Kim Ark was a U.S. citizen and under the terms of the Chinese Exclusion Act that was in effect, he was sent back to the ship that he came on. 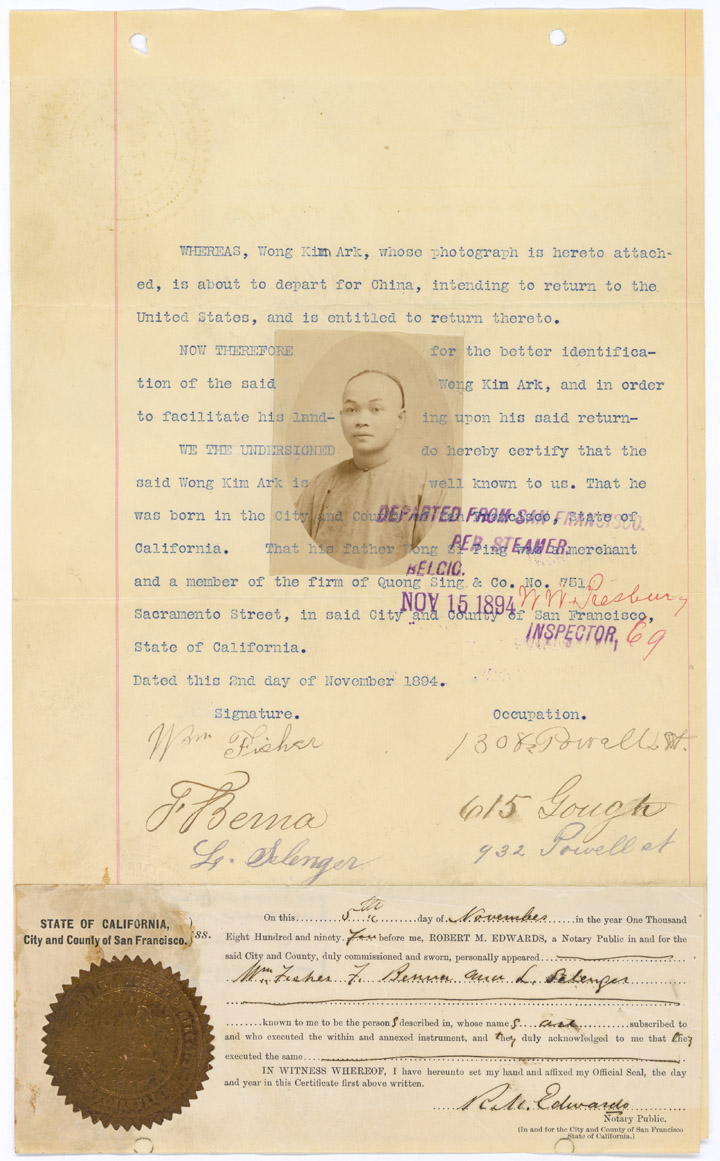 Signed affidavit confirming that Wong Kim Ark was born in the U.S.

As Wong Kim Ark fought to be let back into the U.S., his situation sparked a legal debate about whether or not individuals of Chinese descent – or of any “foreign” descent for that matter – that were born in the U.S. were actually legal citizens. Prior to this case, it was assumed that anyone born in the U.S. would automatically be granted citizenship. However, this was really only the case when the question of citizenship applied to white people. After the Civil War, black people were eventually granted citizenship as well under the 14th Amendment. But when it came to individuals born to who the government considered “foreign” parents, the 14th Amendment was never as clear-cut for them and citizenship was usually granted on a case-by-case basis. Furthermore, with the passing of the Chinese Exclusion Act, children of Chinese immigrants were almost never afforded this privilege promised under the 14th Amendment. The Wong Kim Ark case challenged the true definition of the 14th Amendment and became an argument of whether U.S. citizenship should be determined based on place of birth or based on the citizenship of the person’s parents.

After a few years, the case eventually reached the highest level of authority – the Supreme Court. The Justices in the Supreme Court ultimately ruled in Wong Kim Ark’s favor, determining that citizenship for all people going forward should be based on where the individual was born, not on the status of his or her parents. Thus, the precedent was established that children of immigrants born in the U.S. are automatically and legally U.S. citizens. 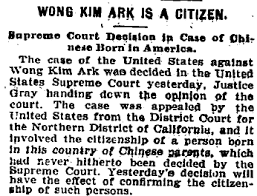 Although we can still feel the impact of this Supreme Court decision in America to this day, this seemed like just a small win for Asian-Americans at the time. Despite the victory, the anti-Asian sentiment continued to perpetuate across the country over the next several decades and even into the next century. The government maintained the laws that kept Chinese immigrants out of the country and in the 1920s, it even expanded the law to exclude all Asian immigrants as part of the Immigration Act of 1924. Even for Wong Kim Ark, the Supreme Court decision did not vastly improve his quality of life and he eventually moved to China for good. However, what this important Supreme Court ruling did guarantee was the right for children of immigrants from all different backgrounds to call America home.

When Wong Kim Ark returned from his trip to China that day, all he wanted was simply to come back home to America. He had no idea that his plight would reach the ears of the Justices in the Supreme Court and ultimately set the standard for birthright citizenship going forward. His fight and perseverance to be a U.S. citizen may not have had much of an effect on his own life, but it certainly had a lasting effect on this country. The name Wong Kim Ark is unfamiliar to most people, but he was an integral piece of Asian-American history and moreover, American history. Without him and others like him, the beauty found in the diversity of this country would not exist, and that is why the name and legacy of Wong Kim Ark must be passed on.