Warning: "continue" targeting switch is equivalent to "break". Did you mean to use "continue 2"? in /homepages/30/d670526000/htdocs/clickandbuilds/DiaryofaQuietAsianGirl/wp-content/plugins/page-views-count/admin/admin-interface.php on line 365
 Let’s Celebrate Asian Pacific American Heritage Month! – Diary of a Quiet Asian Girl
Skip to content 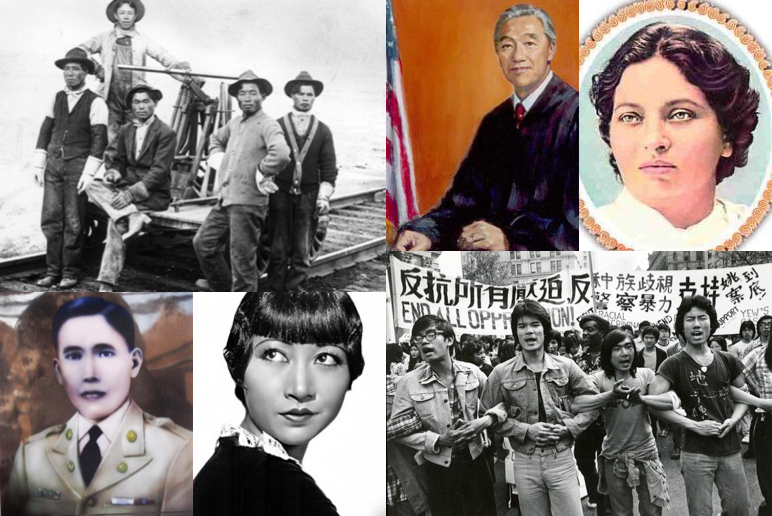 The month of May is full of reasons to celebrate! Spring is in full bloom and the weather is absolutely beautiful. We start the month off drinking margaritas on Cinco de Mayo, then take time to honor the special women in our lives on Mother’s Day before ending the month with Memorial Day, the perfect time for a weekend getaway as we commemorate the soldiers who sacrificed their lives for this country.

For those of you that don’t know, May is also Asian Pacific American Heritage Month. In the late ’70s, President Carter signed a bill into effect to celebrate the culture and history of Asian Americans and Pacific Islanders in the United States. This bill turned the first 10 days in May into Asian Pacific American Heritage Week. However, it wasn’t until the ’90s that this became a month-long celebration after President Bush signed another bill extending it. The month of May was selected because it is when Japanese immigrants first came to the U.S. and when the transcontinental railroad was completed.

From railroad workers, to scientists, to war heroes, to artists, Asian and Pacific Islander heritage is deeply embedded in every facet of this country. Since the 1800’s, when Asians first immigrated here, to the present day, where Asians and Pacific Islanders make up one of the largest minority groups in the U.S., the influence and impact of our people can be found everywhere. But it’s more than just General Tso’s chicken, karaoke, and Rush Hour movies. There’s no doubt that those who came before us contributed substantially to this country, in a multitude of different ways – not just in the obvious ways, but our ancestors and their contributions to this country are not always widely recognized.

So, this month, Diary of a Quiet Asian Girl will be focusing on Asian Pacific American individuals and groups who have contributed to our rich history here in the U.S., as well as any major events that impacted those who came before us. There’s so much Asian Pacific American history that we’ve never learned about in school, that has never been portrayed in movies or TV shows, and that hasn’t been talked about. It wasn’t until I dug deeper that I was able to find out about so many important figures and milestones in our history. I can’t wait to share everything I’ve learned with you all over the next few weeks, so stay tuned!