Warning: "continue" targeting switch is equivalent to "break". Did you mean to use "continue 2"? in /homepages/30/d670526000/htdocs/clickandbuilds/DiaryofaQuietAsianGirl/wp-content/plugins/page-views-count/admin/admin-interface.php on line 365
 How To Avoid the Asian Flush This Thanksgiving Eve (and Every Other Night Out) – Diary of a Quiet Asian Girl
Skip to content 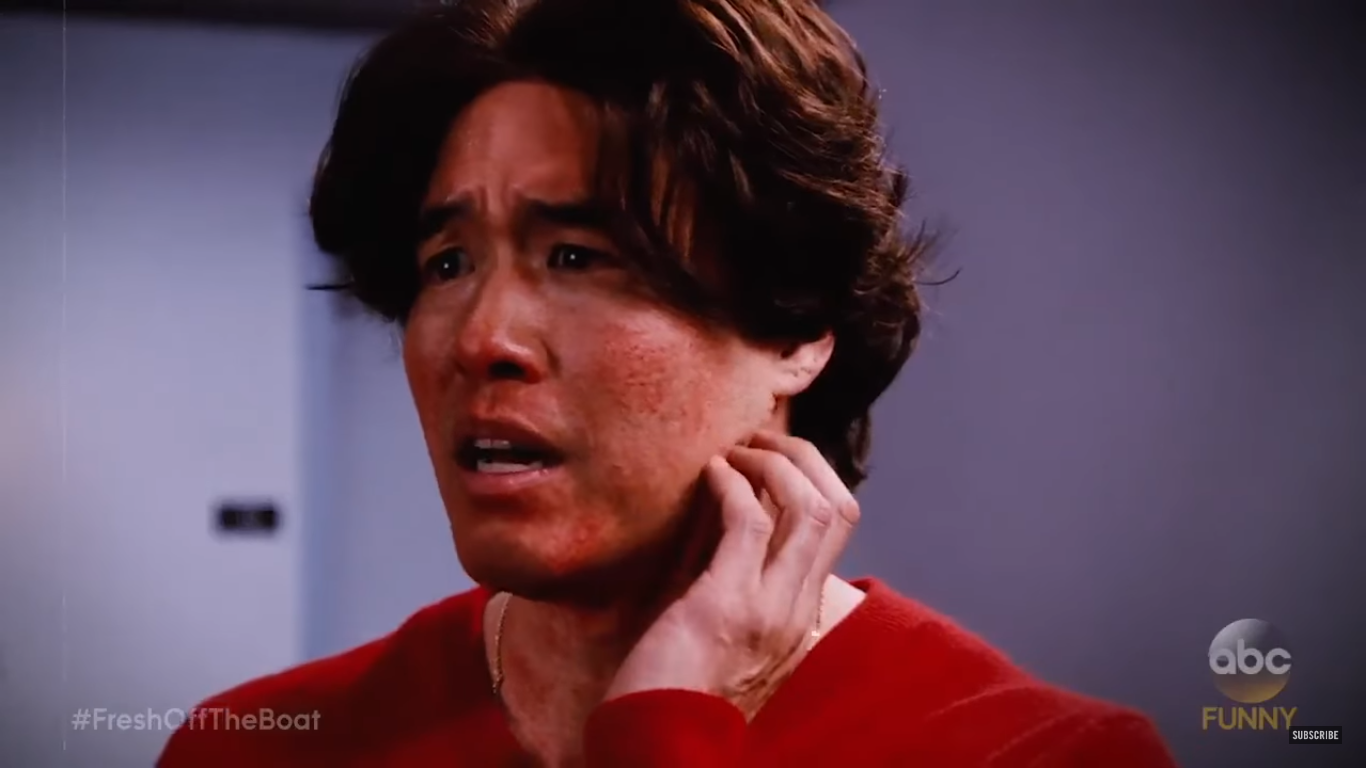 It’s officially the week of Thanksgiving! (I don’t know HOW we got here so fast but here we are.) With the big holiday just a few days away, that means Thanksgiving Eve, one of the biggest drinking nights of the year, is also upon us. For most people, this means a night to pound some shots, if you’re into that kind of thing, spend some time hovered over the toilet, and pray to God that you’re not hungover the entirety of the next day. For Asians, it means you’ll most likely be doing the same thing, except you’ll resemble a tomato or lobster while you’re doing it.

Everyone knows about the Asian Flush. If you’re Asian and you’ve had a drink before, you’ve most likely experienced this. If you’re not Asian, you’ve probably witnessed this strange phenomenon happen to some of your Asian friends or peers. The Asian Flush is what happens when we drink alcohol, due to the fact that there’s a defect in one of our enzymes which prevents it from processing alcohol normally. It doesn’t matter if you order beer, tequila, sake, or whiskey. it doesn’t matter if you’re drinking that cheap 5 dollar wine from Walmart or splurging on a bottle of Dom Pérignon. And it doesn’t matter what kind of Asian you are – Korean, Japanese, Taiwanese, Vietnamese, Chinese, or Filipino- us East Asians are all bonded by our mutual suffering from the red face syndrome. However, not every Asian person suffers from the Asian Flush – approximately half of you lucky heifers don’t have to deal with this. Also, some Asians experience the symptoms of the Flush harder than others and as a result, will turn redder than others.

While not a big deal in the grand scheme of things, the Asian Flush is definitely not ideal. It can ruin an otherwise cute picture and have people asking you if you’re sunburned all night long. Plus, why does it get so hot?! I swear my cheeks rise to fever-level temperatures and at that point, I don’t even have to look in the mirror to know that my face looks like a stop sign.

So to avoid the Asian Flush this Thanksgiving Eve, and every night out going forward, let’s take a lesson from Louis Huang and create our own “Flush Pack”.

Here are some tricks and tips to help you battle the ever-annoying red face:

The most popular way to avoid the Asian Flush is by taking Pepcid AC prior to drinking. In scientific terms, the Asian Flush happens because our aldehyde dehydrogenase enzyme (ALDH2) is different than other people’s and doesn’t process alcohol normally.  When we drink, the alcohol turns into acetaldehyde, which our ALDH2 enzyme is supposed to process. However, due to a defect or mutation in this enzyme, it doesn’t break it down quickly enough. The acetaldehyde lingers and causes various symptoms such as nausea, increased heart rate, and of course the Asian Flush. Pepcid AC, an antihistamine, works to slow the metabolism of alcohol into acetaldehyde and thus, prevents or slows down the symptoms associated with it. Bet you learned something new today! A lot of people swear by Pepcid AC, as well as other antihistamines like Zantac, but use these with caution. Doctors warn that taking these could potentially increase one’s blood alcohol content level much faster, and ingesting too much can lead to various types of cancer. (But then again, what doesn’t cause cancer these days?)

While doing research for this blog post, I came across something called Before Elixir. Before Elixir is apparently a drink made up of B-complex vitamins, amino acids, and antioxidants that is supposed to prevent your face from turning red when drinking. It is a fairly new product, having just been introduced into the market about two years ago. Based on various reviews on the Internet, it tastes somewhat like Vitaminwater and seems to work just as well as Pepcid AC or Zantac do. However, Before Elixir seems to be the healthier, more natural version of the antihistamines. Hmm…I might have to get my hands on some. If anyone has tried this before, let me know if it worked for you or not.

I find that if you drink enough water while you drink alcohol, not only will it prevent you from getting too drunk, but it’ll also prevent your face from getting really red. You might still experience a little bit of redness, but it’ll be to a lesser degree than what it would have been otherwise. Also, drinking water will help to prevent a vicious hangover the next morning AND flush out some of those calories from the alcohol. If you didn’t already know, water is life!

Obviously this fourth tip is more for girls than guys, but men, feel free to try it out too. We won’t judge you. I actually have not tried this myself, but maybe I’ll try it out this Thanksgiving Eve, since I have a couple Sephora gift cards waiting to be spent. I’ve heard that a green-tinted primer can cancel out the redness of your face. That, coupled with some liquid foundation or powder concealer, should do the trick to mask a red face underneath.

On a scale of 1 to 10, I’d say I range anywhere between a 3 to a 7 on the Asian Flush scale. Dark liquor gets me to a point where it looks like I was just overzealous with putting on blush (approximately a 3 on the scale), while red wine has me looking like I fell asleep on the beach in Mexico (a hard 7). In other words, it’s levels to this sh*t. Some alcohols will turn you more red than others, and really, it all depends on the person. It’s a matter of trial and error to find which drinks you enjoy consuming that will also prevent you from experiencing the Asian Flush at its maximum strength.

If for whatever reason, the tips above don’t work, and you’re worried you’ve ruined all pictures from the night, filters are gonna be your best friend. Sierra and Amaro on IG, or the old trusty black-and-white filter, will have your red face gone like that. Avoid Mayfair and Lo-Fi at all costs though.

If you are one of the few unlucky ones and NONE of these tips work for you, you just have to come to terms with the fact that there is no escaping the Flush…so you might as well embrace it. It builds character.

With that said, I hope y’all have a safe and happy Thanksgiving! Cheers!